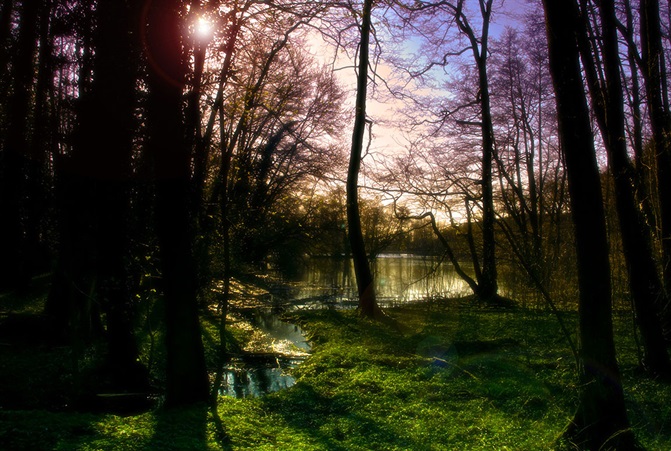 The climate in Germany is known as temperate. This means there will be neither extremely hot nor extremely cold temperatures. Nevertheless, it may be up to 35 ° C / 95 ° F in the summer (from May to August). In winter (November to February) it is up to - 15 ° C / 5 ° F cold. In Germany, it rains especially when it is not summer more than in most European countries. Per month it rains an average of 10 days. The heavy rain has occurred in recent years occasionally to floods, which have led to high losses. During the winter months snow may fall in Germany. Icy roads and rails cause annually delays for public transport and many traffic accidents.

Nature is mostly dominated by deciduous and coniferous forests. Currently, 29.5% of the land is covered by forests. Therefore, the landscape is very green in Germany and the air is better than in dry regions of Europe. But there are also larger heath and moorland. In agriculture crops such as cereals, potatoes and corn are grown. The wine cultivation is widespread in the river valleys of the Mosel, Ahr and Rhine. One should not eat any unknown plants in nature, because they can be toxic. They are found almost everywhere, and even if their fruit might look harmless and edible, they can lead to health problems after consuming. It is also not recommended to eat unwashed berries or mushrooms from the forest, as they could be infected by the fox tapeworm. This disease is life-threatening.

Matching the many forests in Germany there are predominantly woodland animals such as deer, foxes and wild boars. Very rarely occur wolves and moose. Forest animals should not be touched because they can transmit diseases such as tapeworms or rabies. In Germany there are no animals with lethal poison for humans, although some species such as spiders and snakes are poisonous. Allergy sufferers should take special care in the summer of bees, wasps and hornets because their venom can cause allergies. In the cities live many different species of birds such as blackbirds, sparrows and tits, but also ravens and pigeons. In almost every town in Germany there is a zoo or a wildlife park where you can watch animals from the region or around the world. Privately, many people keep pets such as cats, dogs and small animals. These include, for example, hamsters and fish. For many people, pets are friendly companions and in no way serve for consumption. 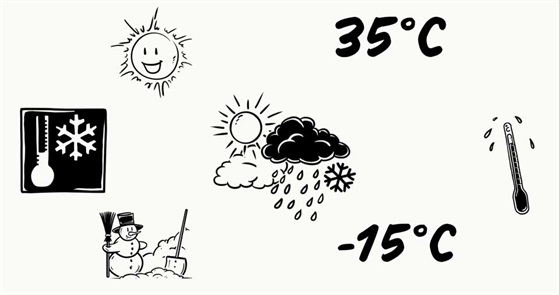 I want to go to the park.

I want to go to a forest.

I want to go into the nature.

It is nice here!