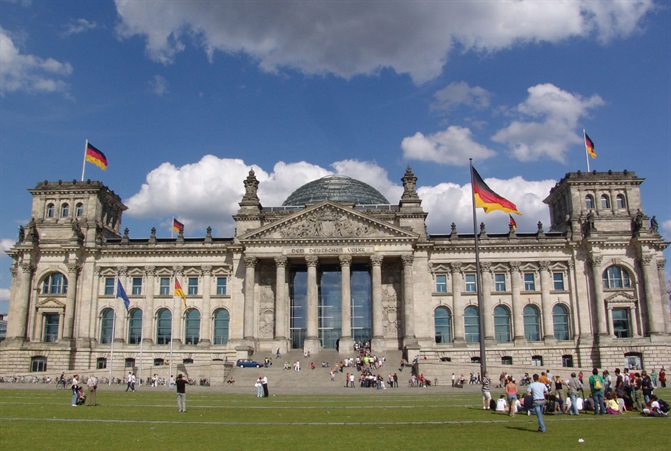 How is the German government structured?
What social system influences the life in Germany?

The German government is a democracy. The heads of the government of the country are the representing Federal President and the Federal Chancellor. The decisions of the government are primarily made jointly in parliament. The government is party to parties elected through free secret elections. These are usually concentrated in a coalition of ruling parties and an opposition of opposing parties, as they have more voting rights and influence together.

Germany has a well-organized social system, which regulates all social concerns of daily life. These are some of the included benefits:

• Health insurance for medically necessary treatments
• care insurance for care after illness, defection or aged
• unemployment insurance for unemployment after a longer employment
• pension for financial security in old age
• raising allowance for early childhood education
• Child benefit for the care of children

The conditions of life in Germany are written down in the Constitution, the so called Constitutional law. They apply to anyone who is in Germany - as a German, Guest or immigrant. In addition, there are many law books on diverse topics such as the Commercial Law or the Penal Law.

The police is responsible for the internal order and security, for example at demonstrations. They monitor events and pursue crimes of all kinds. If you need the help of the police, you can request them either through the emergency number 110 or the nearest police authority.

The military has the task of ensuring the outer protection of Germany. In special cases, the military helps with disasters and humanitarian emergencies. In Germany there is no conscription. Military service is voluntary.

Germany is a founding member of the European Union and, together with 18 other countries in the European Monetary Union. The country is also a member of many other alliances such as NATO, the UN, G7 and G20.